Phonics With Your Child

The children at Manor Oak learn to read using phonics.

When we speak we use 44 speech sounds. All of the words in English are made up of just 44 sounds. There are 24 consonant speech sounds and 20 vowel sounds.

Blending is putting sounds together to make words.

Segmenting is separating words into their sounds.

A phoneme is the smallest unit of sound.

A grapheme is the letter that shows the sound.

A three letter grapheme is called a 'trigraph' e.g. igh are.

A split grapheme is when the two letters aren't next to each other e.g. in the words 'time', 'make', 'cube'. 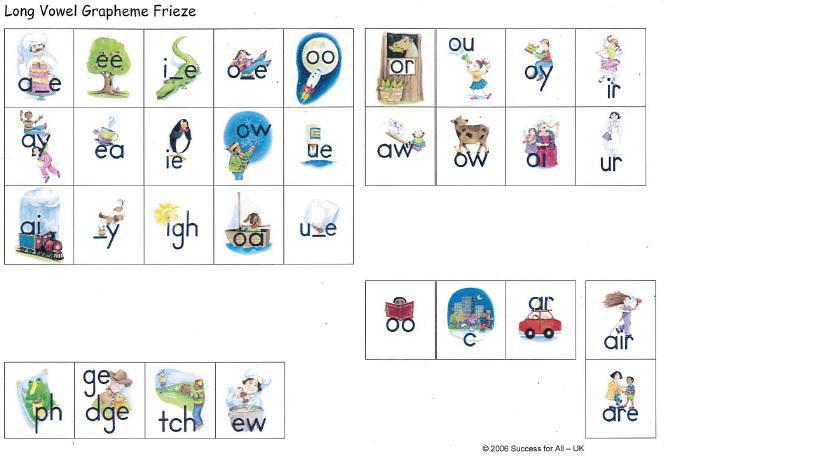 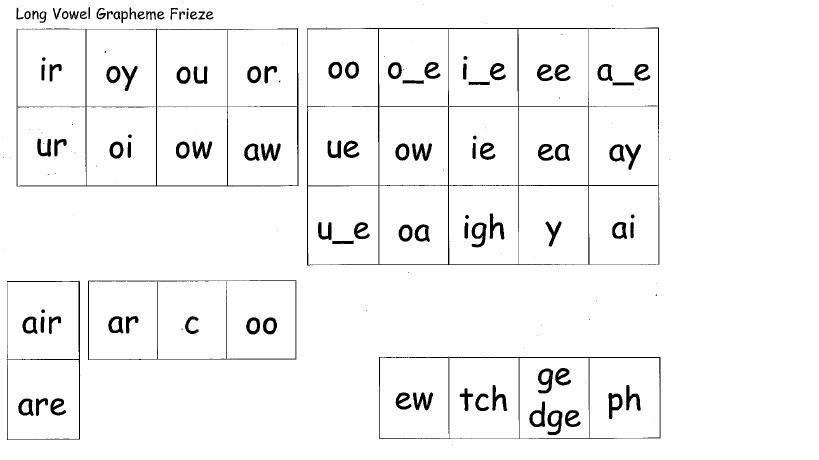 Alphablocks Click on the link for lots of games and phonics activities.

The alphablocks guide to phonics