Raising money for charity is something that we do really well! Sometimes we have a whole school focus such as Children in Need or Comic Relief, other times, groups of children organise their own fundraising events in school.

We are delighted to have raised a substantial amount of money for our nominated charities;

Check out our Latest News to see what we have been up to.

Collecting for Charity- Sleeping Bags for the Homeless

A homeless charity is creating life-saving waterproof sleeping bags from hundreds of crisp packets to give to people sleeping on the streets this winter.

So far, we have collected 750 crisp packets for the charity. These will make 5 sleeping bags!

A big thank-you to all the children who helped organise and collect the crisp packets, so they were ready to be recycled. 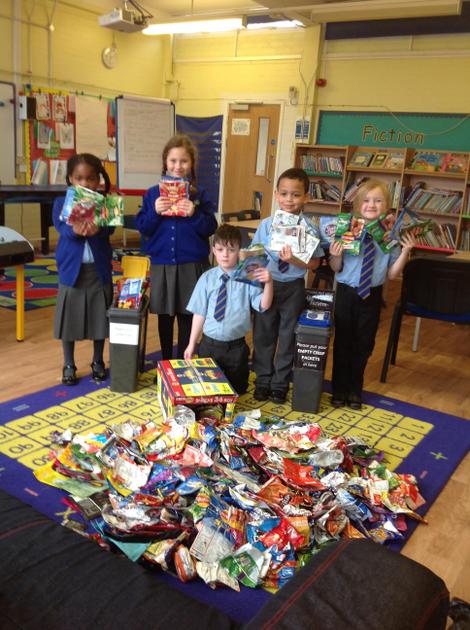 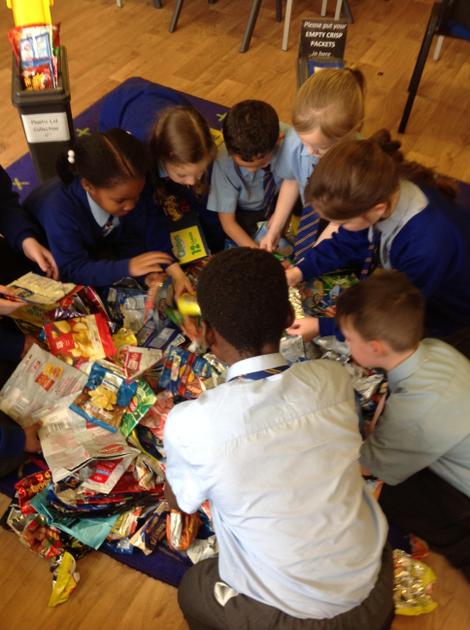